It’s All About the Hat

For every head a hat. ~ Lithuanian Proverb

Knitted hats are like warm hugs on chilly mornings. I love knitting hats especially as gifts. So far this year, I’ve cast on 13 hats. Nine are finished, and four are in process.

Last month, I wound yarn for Portland Rainchaser. I bought this kit on our excursion to Portland in June. The pattern is Rainchaser by Jenny F. The yarn is a special anniversary for Knit Purl and dyed by Canon Hand Dyes. It’s lace weight held double. Next is the newest Aviatrix hat. It’s Malabrigo Arroyo in Jupiter. I should be able to get two hats out of one skein, but I’m running dangerously low on yarn. The bottom row is a Malabrigo Wolfie in Rios Natural and Nimbus Gray. The Foxy set was so cute I decided to make a Wolfie set for a coworker and her daughter. Last is 2016 Christmas Hat the I in Malabrigo Rios Glazed Carrot and Cocoa. The pattern is Turn a Square by Jared Flood. 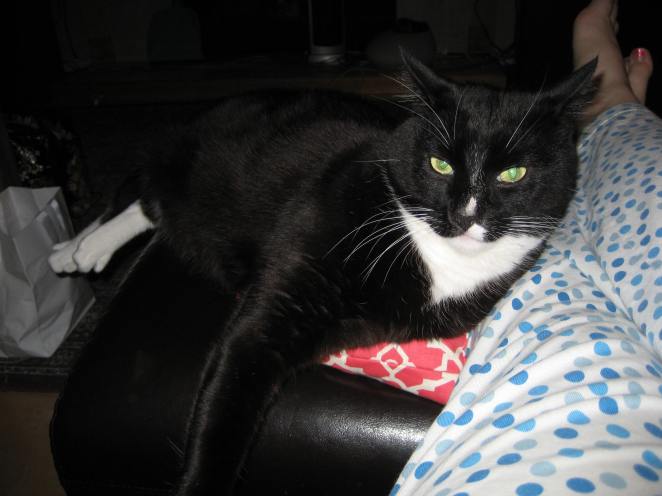 I think Burt’s trying to tell me he too needs a hat. Maybe this one?