It’s Halloween! The Encyclopedia of Religion states that “the British church attempted to divert the interest in pagan customs by adding a Christian celebration to the calendar on the same date as Samhain, the ancient Celtic name for the festival that eventually would be renamed Halloween.” I find it fascinating how many traditions in numerous cultures and religions can be traced back to pagan customs. This time of year has numerous holidays. Saturday was Diwali, the Hindu festival of lights. Today is a Hallows Eve. November 1 is All Saints Day, and November 2 is the Day of the Dead. Do you have any traditions around this time of year? I typically watch “It’s the Great Pumpkin, Charlie Brown.” It was a childhood favorite that I still enjoy as an adult.

All Hallows Eve means it’s the end of October. EEK! Where did the month go? I know I’ve not posted much the past two weeks. I’ve been knitting, honest! It’s rather annoying when my adult responsibilities get in the way of my crafting pursuits. Last time I posted, I only had one liberated wip for October. Above, is my second liberated wip. Okay, it wasn’t a wip for very long since it was a commissioned item. My Reindeer Hat, uses Malabrigo Rios in Cocoa and Natural. This free pattern is called Reindeer Antler Baby Beanie. This has a solo photo since it’s already at it’s forever home. 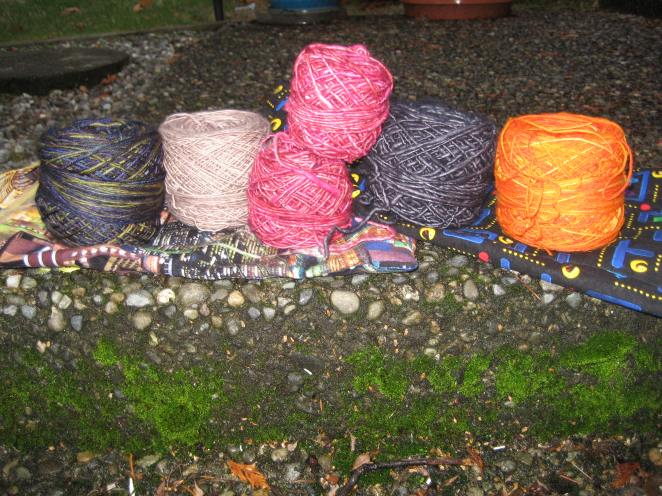 Lately I’ve been feeling sort of bogged down by all my wips, I decided a few items I frog may need to live in sort of a hibernating bin. I found a few projects that only had about an inch done. I still want to make the pattern and in a few cases probably in that same yarn, but I want to get my wips down to a reasonable number. Two of this months frogged items are going in this bin. Both projects are from the Curls book. The other frogged items are a shawl from Malabrigo March 2015 and a Tour de Sock from 2015. Both of these projects had no progress over a year. 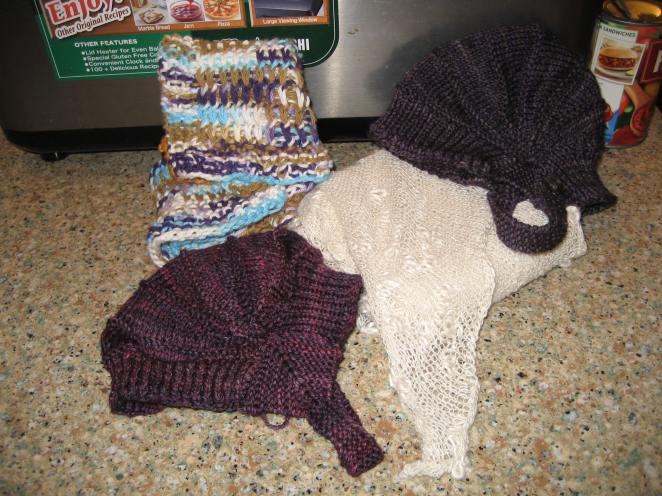 This month I have four frogged projects and five finished projects. There was  a moment I didn’t think I was going to make it this month. In more exciting news, I’ve made up for my slow month in June. I’m back to eight projects each month. 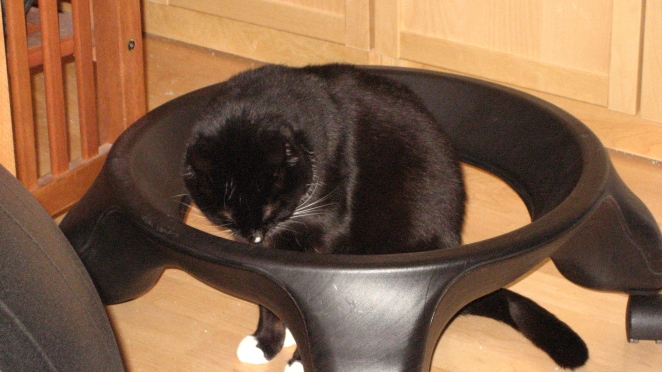