Eating is a necessity, but cooking is an art.

I grew up in a rural area of the Midwest. My culinary exposure was rather lacking. The British Hubby was the complete opposite. Curry is one of his favorite meals. Before we were married, I had never eaten curry let alone attempted to cook one. This is our very first attempt at making curry at home! We’re trying chicken tikka marsala. Our first homemade curry was a success. The British Hubby proclaimed, “It’s almost like being back in the UK!” 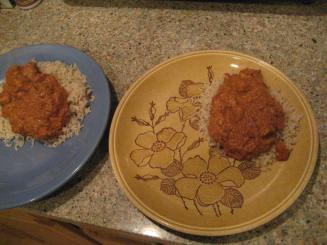 I also attempt a pumpernickel loaf today. When the British hubby moved over here, he at a Cheesecake Factory and promptly fell in love with their brown bread. He’s been searching for that same bread ever since. This loaf didn’t quite meet his expectations. It was an interesting recipe. I thought maybe I had found a winner, but alas not so. The liquid is brewed coffee. The British Hubby isn’t a coffee drinker and thus didn’t like it at all. I think I’m going to see what other liquid options I can try to modify the recipe. Stay tuned. 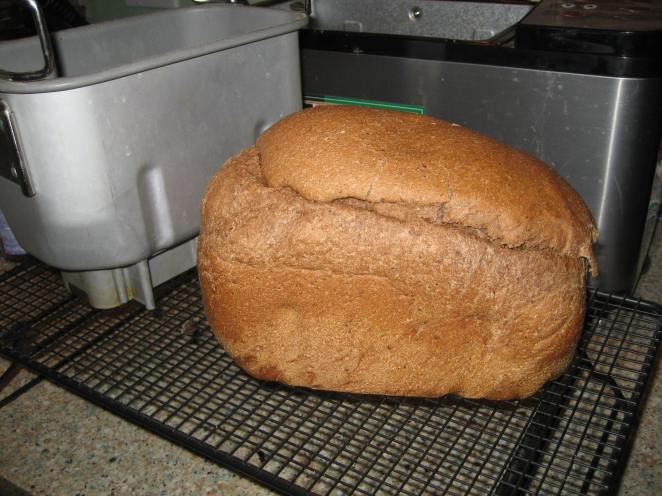 I needed to get some work done today (boo, hiss) so there wasn’t that much knitting happening. I am ready to cast off wip number five. It’s looking like that won’t happen until tomorrow. Silly work life getting in the way of my crafting pursuits.

Burt tried to get me to snuggle all day.