The Start of TDS or Is It?

True love is like a pair of socks: you’ve gotta have two and they’ve gotta match.

Tour de Sock (TDS) started yesterday morning. I downloaded the pattern, Fins. It looks interesting, but I wasn’t enticed to cast on. That was my one caveat when I registered for TDS. I wasn’t going to force myself to knit the patterns if I didn’t love them. You can imagine the British Hubby’s shock at finding me not casting on a TDS sock, but working on wips instead! Stage 2 starts on July 25, and Shark Bite II starts on the 23. I know at least one of these will result in a new project. For now, I’m working on wips and watching the completed sock one projects cross the finish line. About 10 hours after the pattern posted, there were four finished pairs. At the 24 hour mark, there were at least 30! 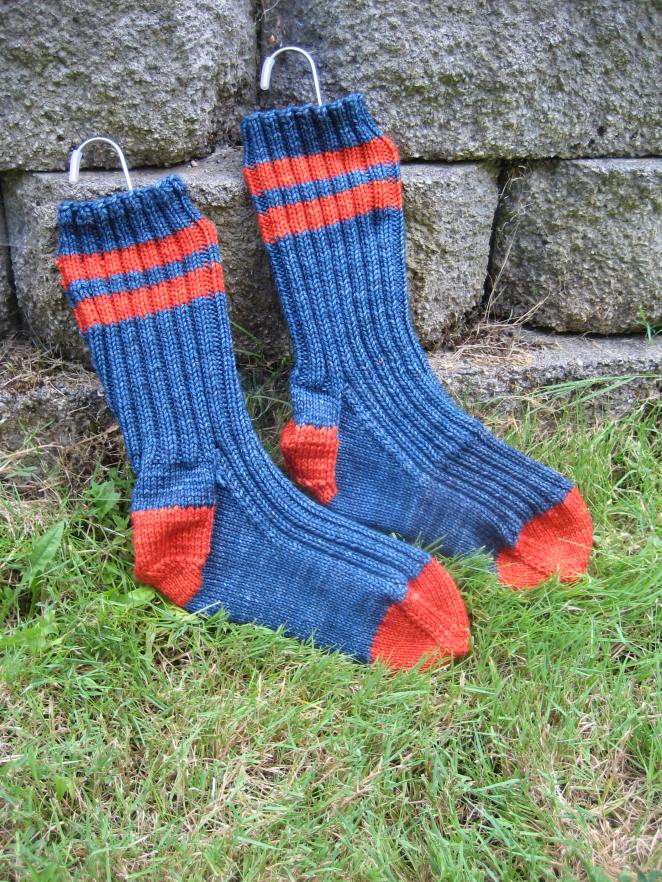 I may not be able to finish a pair of socks in 10 hours, but I do have a completed project to share. Presenting the first completed orphan wip of July and another completed Malabrigo March project, Glazed Lumberjacks! Dear readers, I only have four Malabrigo March projects to finish. This could be the very first year I actually complete every project! (I almost feel like I jinxed myself writing that on the blog.)

Here’s a funny photo of Ernie. He looks like a floating cat head. I think he’s trying to spook Burt.