Chasing Your Own Tail

Time spent with a cat is never wasted. ~ Colette

All weekend, I’ve been craving carbs and junk food. The British Hubby and I have been sugar free and carb free for several months now. It’s been going so well that we’ve started running again. I recently purchased Low-Carb Cravings. Today we tested the French Toast recipe. It looked good. It smelled good. After the first mouthful the British Hubby declared, “It needs maple syrup.” Giggling, I agreed and proclaimed, “It would be better with bread.” 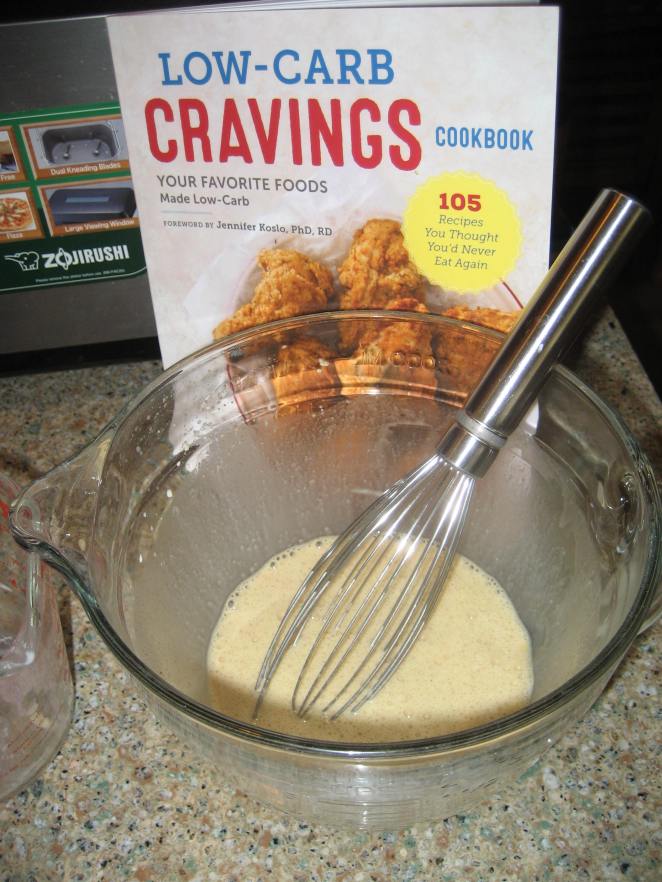 While we were trying to convince ourselves breadless French toast was just as good as the orginal version, the kitties were getting up to some shenanigans.

Gracie managed to get one of the toys stuck on her tail. She was going in circles trying to figure out why it was chasing her.

Naturally, Burt and Ernie wanted in on the action.

It’s just not the same without Gracie dragging it along.