The scariest monsters in the world are human beings and what we are capable of especially when we get together. ~ Jordan Peele

Have you ever wondered what Godzilla does in his free time when he isn’t attacking Japan? The movies make it seem like he’s frozen or buried under the sea, but I don’t think that’s the case. He’s sight seeing. Traveling around the world to taken all the sights. Don’t believe me? Here’s a Godzilla tracker to see where on planet earth Godzilla is currently located. Keep an eye out. Sometimes Mothra and the gang are also on the move. 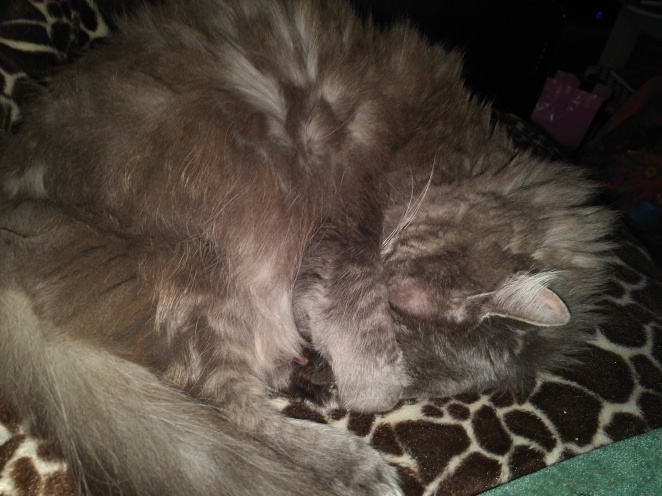 I think Gracie is hiding from Godzilla.