The truth is far more frightening – Nobody is in control.

It’s been awhile since I’ve posted about conspiracies. (Silly day job keeping me from my personal life.) 2018 is the year of Intrigue, Conspiracy and World Domination. I’ve been exploring conspiracies this year. The British Hubby and I even started listening to a Conspiracy podcast on Parcast. I find these episodes fascinating since many PNW states have legalized marijuana. Actually there are 29 states in the US that have legalized cannabis. Canada recently legalized it for the entire country. Due to the legalization of marijuana, we’re starting to see more studies on the drug. The hemp plant is one of the earliest plants known to civilization to be created for textiles. Here’s more details on the history of hemp. 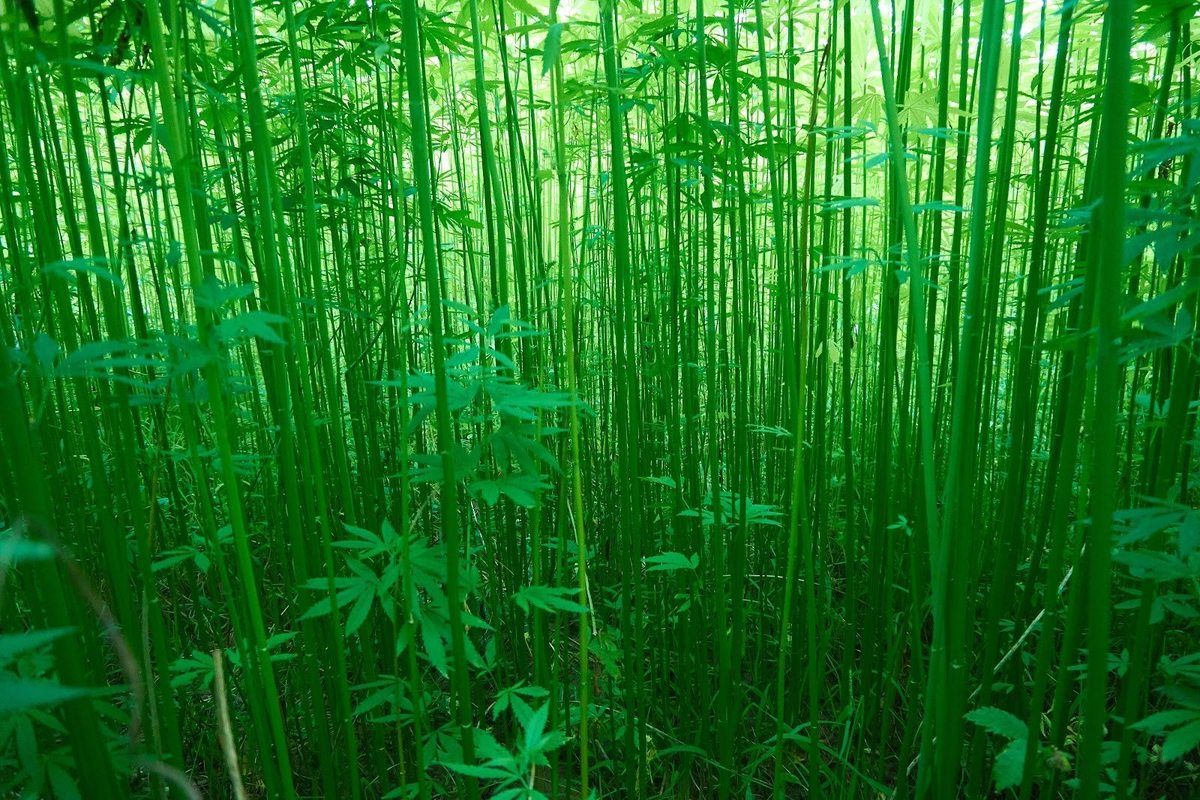 This history of hemp in the States is amazing. It was introduced into this country in 1606. In the 1700’s, farmers were required to plant hemp on their farms. You could even pay for your taxes in hemp. No, I’m not joking. In 1910, you could purchase cannabis at any local pharmacy. You can even get hemp yarn! That’s right, I’ve used it. (You probably already suspected I was a deviant that frequents those smut shops known as yarn stores.) So how did pot go from being a required staple crop to being the gateway drug?

I think my favorite conspiracy about cannabis addiction is that there were small amounts in our food supply. The population was constantly ingesting small amounts making Americans lethargic and stupid. Seems like the industrial revolution and then technology is really to blame for that not cannabis. William Randolph Hurst, one creator of yellow journalism, played a huge part in cannabis prohibition in 1937. Harry Anslinger used cannabis to fund the Federal Bureau of Narcotics. Anslinger was corrupt and power hungry. Coincidence that Anslinger lost 800,000 acres of timberland during the Mexican revolution and hemp grows faster than trees? I think not. Hemp produces more oxygen and paper than trees. And hemp paper is more durable. The hemp plant could also give some pharmaceutical companies and pain pill manufacturers a run for their money. You mean drug companies aren’t interested in helping people, but are lining their pockets with money from over priced drugs? Shocking!

I wonder what would happen if sheep were feed hemp. Would it produce a more durable wool? Or would the sheep be anxiety free and really happy?

Cat Conspiracy: should catnip be regulated? Does it cause kitty madness?