The Dangers of AI

Godzilla is the most masterful of all dinosaur movies because it made you believe it was really happening. ~ Steven Spielberg

I’m a week behind on my Godzilla movies. Last week, we watched Godzilla vs. Megalon. This movie was action packed with a night time car chase, industrial espionage and artificial intelligence. You can also tell we’re well into the 70’s with the sexual revolution and a seatophia. The scene below looks like females dancing around in giant condoms.

Megalon is one ugly monster, but what can one expect. It came from the middle of the earth under Easter Island and controlled by Jet Jaguar. 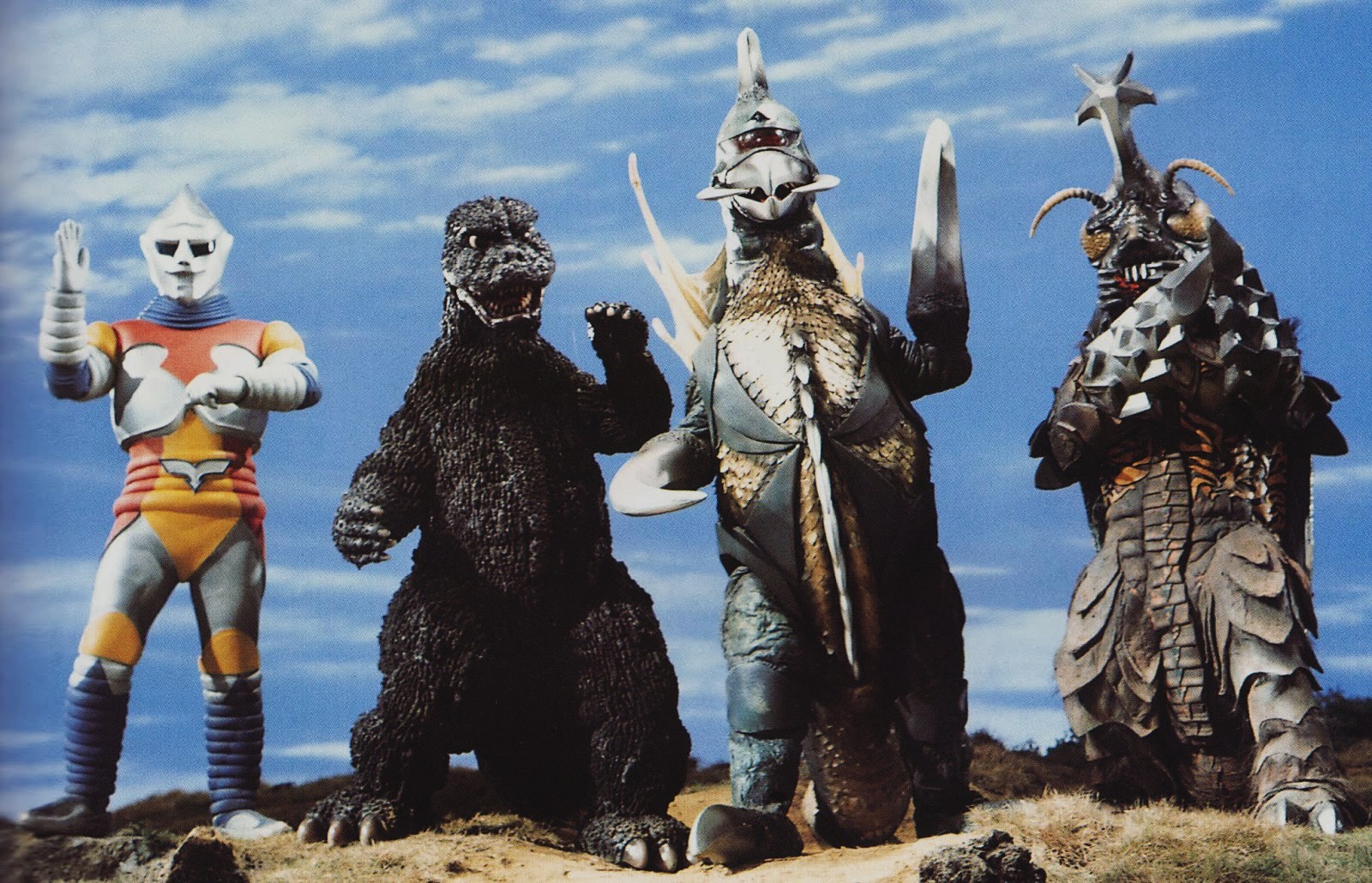 And no Godzilla movie would be complete without an appearance from Gigan.

I think my favorite Godzilla move just might be his flying kick.

My cheep and cheerful drink of choice was a local kombucha.

I’ve been making slow but steady progress on my Plum Biased. You can see the start of the short row shaping. This is the first time I’ve done short rows in twisted ribbing. I also love the idea of the rows getting shorter as I progress through this section.

Today we crest under 200 days before the new Godzilla movie. Just 199 days and 3 hours.

2 thoughts on “The Dangers of AI”