This past weekend, the British Hubby and I took a road trip to Portland, Oregon. I forgot to pack my camera or I would be sharing the stunning views from our Rustic bungalow. The Pacific Northwest never fails to amaze me with its beauty. While I did forget my camera, I didn’t forget to check out a yarn store. There are 15 yarn stores in the greater Portland area! I spent one morning in Knit Purl. Traditionally, I like to buy a local skein of sock or fingering weight yarn when I travel. Shawls and socks comprise a good portion of my Orphans so I know this weight will get used. Whenever I shop with the British Hubby, I end up with at least one item out of my normal comfort zone. This time was no exception. 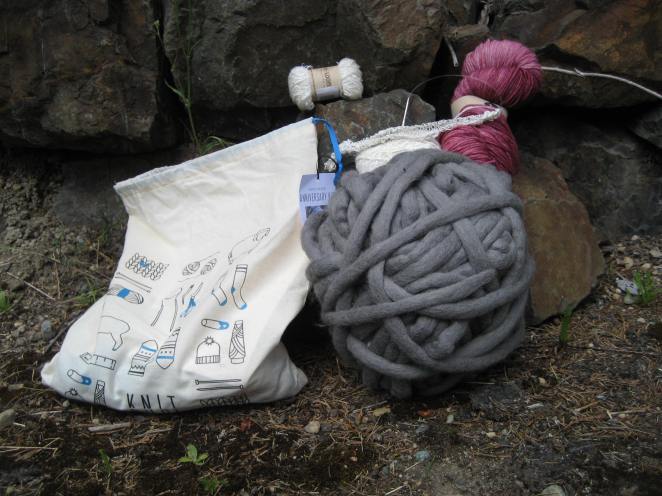 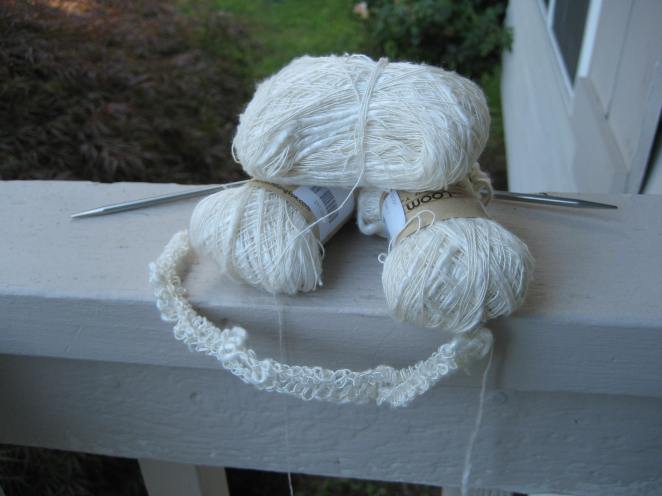 With all this talk about new yarns and new projects you probably thought I didn’t have time to finish any Orphans. Guess again. Here is liberated Orphan number three of June. One aviatrix hat by Justine Turner in Malabrigo Arroyo color English Rose. This is my favorite hat to give as a gift for expecting parents. Look for more of these in the future.

I’ve been working on several hats this month. This is a group photo of three more hats I have in the works. On the left is the Giant Red Spot. It’s a Dear Hubbie hat in Malabrigo Arroyo in Jupiter. Next is the start of my next aviatrix hat in English Rose. On the right is my Foxy Malabrigo. It’s a Foxy & Wolfie by Ekaterina Blanchard. This hat is so stinking cute. I squeal while I’m knitting.

My Tour de Socks have stalled out for the moment. Stage three starts in about nine hours. Stage two has almost 300 finished pairs. Stage one is up to 447 finished pairs. I have a pair of cuffs. 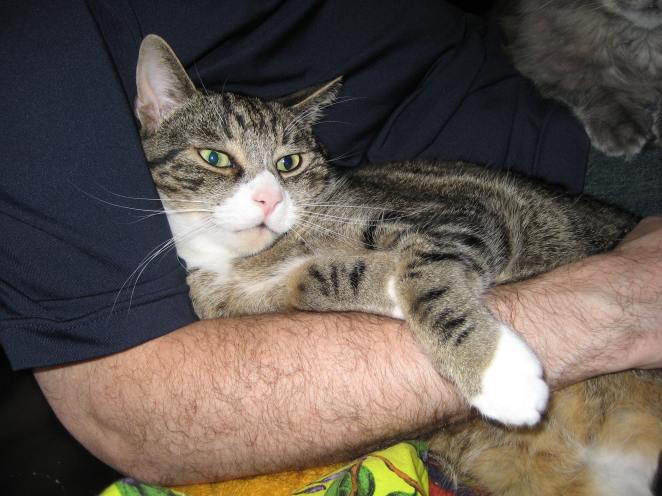 You’re not leaving without me ever again!

June is winding down. Will I get five more Orphans liberated before July? It’s going to be a close finish.