I don’t believe skill was, or ever will be, the result of coaches. It is a result of a love affair between the child and the ball. – Roy Maurice Keane

After the World Cup ended, I decided to subscribe to the LFCtv GO to keep up with Liverpool Football Club. It’s the best $6.50 I spend every month. I can listen to the games live and watch the match with no commercials the next day. 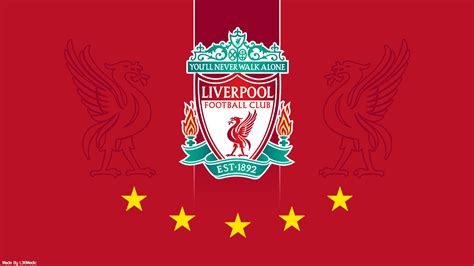 The past two matches, LFC has scored eight goals. For about 48 hours they were number 1 in the Premier League standings before Man. City played on Monday. We were cheering for Tottenham Hotspur to beat Manchester City with no goals scored by Man City. (Unrealistic I know, but that’s what dreams are.) Sadly, Man City won 1 – nil and are back on top with LFC second. We’re are on top of our pool play in the Champion’s League. I’m still figuring out how the Champion’s League works.  There are several months left in the season, but it’s been exciting so far. The next match is on Saturday, November 3.

I’ve been building up my dishcloth stash while I listen or watch footy matches. I have two orange clothes in progress. Here’s my Mystery October Dishcloth and Autumn Dishcloth. I’m attempting to use up all my cotton stash. Apparently, I bought multiple skeins of orange 10 years ago.

Gracie decided to be a grey fluffy cat for Halloween. Some how she thinks people hand out tuna or bacon wrapped shrimp.