It’s June 1st. I should be working on liberating Orphans for June, but I had to take a moment to talk about Tour de Sock. What is Tour de Sock, you say? It’s a sock knitting competition inspired by Tour de France. It has six stages. Points are given based on where you place in each stage. You can compete as a team and/or individually. All the proceeds go to Doctor’s Without Borders.  My sock knitting has dramatically improved since I started participating in TDS four years ago, but I still find it a challenge to knit a pair of socks in 9 or 10 days. This year there are over 1000 racers registered. I’m not knitting competitively, but I do plan to cast on a few pairs. The real thrill comes from watching how fast other knitters can knit a pair of socks. I barely had my yarn wound and the first sock cast on when there were at least three finished pairs. I’m sure there will be at least a dozen pairs when I wake up tomorrow. 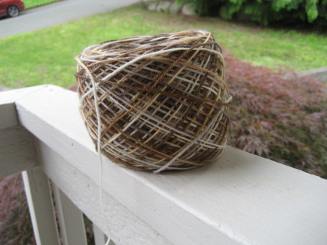 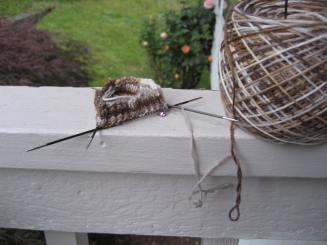 Update on the June Orphans:

It looks like we had a visitor while Burt was cat napping today. He’s not much use as a guard kitty. 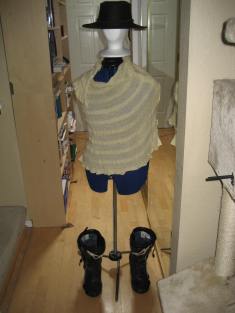 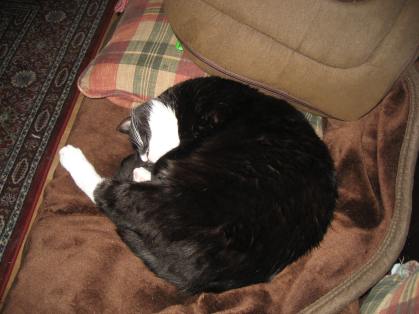