October is crisp days and cool nights, a time to curl up around the dancing flames and sink into a good book. ~John Sinor (1930–1996), in San Diego Union-Tribune

It’s the first weekend of October. Time to start decorating for Halloween. Last month, I started sewing a few new projects. Introducing, my Halloween pillow cases and kitchen tea towel. They bring a ghoulish air to our bedroom and kitchen. 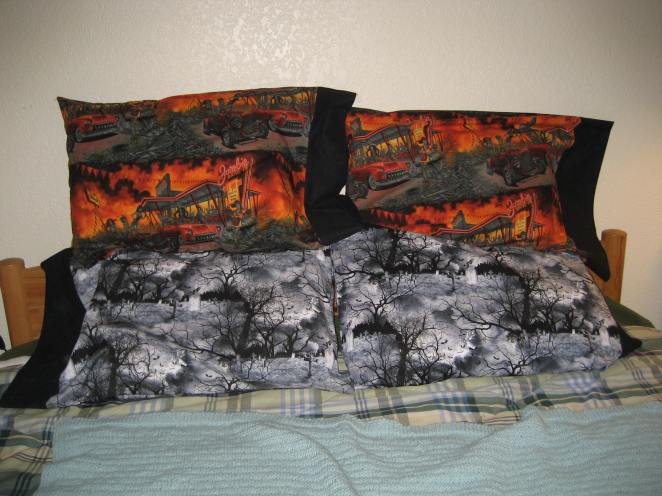 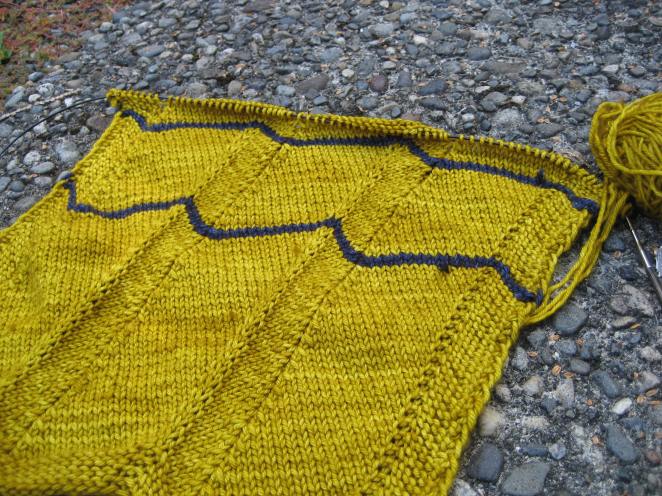 The British Hubby and I have started watching The Great British Bake Off. We especially love the history lessons in season one. I decided to make a loaf of Pain de Campagne to go with our Turkey Bolognese. 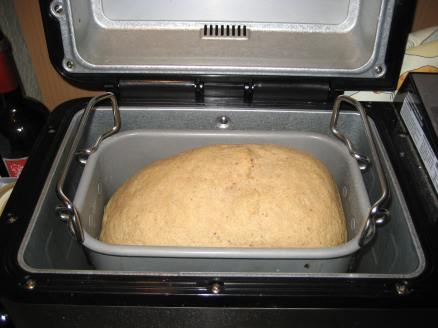 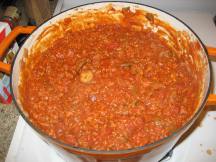 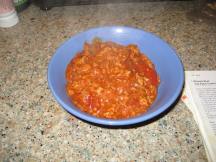 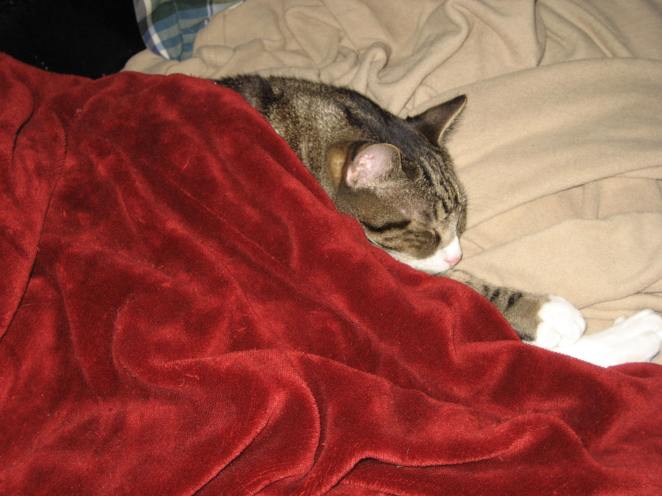 Two days into October, I’m putting the finishing touches on a wip.

P.S. I heard rumors October might just have a new section coming on my blog. Stay tuned.