Pool Play Comes to an End

Football is the ballet of the masses. – Dmitri Dmitriyevich Shostakovich

Today was the last day of pool play in the World Cup. I’ll admit I’m going to miss multiple games every day. There were some great matches. Some matches were so exciting, I couldn’t even knit! Some unexpected wins. And some teams I thought would advance to the next round aren’t. Exciting stuff!

Since I’ve been getting up extra early to catch the matches live, I’ve had some extra knitting time. I’ve made some amazing progress the past 10 days. I have a finished pair of socks from my Stitch Sprouts class.

I’m making steady progress on my 1500 yards of adventure knitting. That’s 14 inches of stockinette stitch finished. It does seem a little bit like this color will never end. Maybe on our next Ulysses adventure I’ll get to the first purple section. 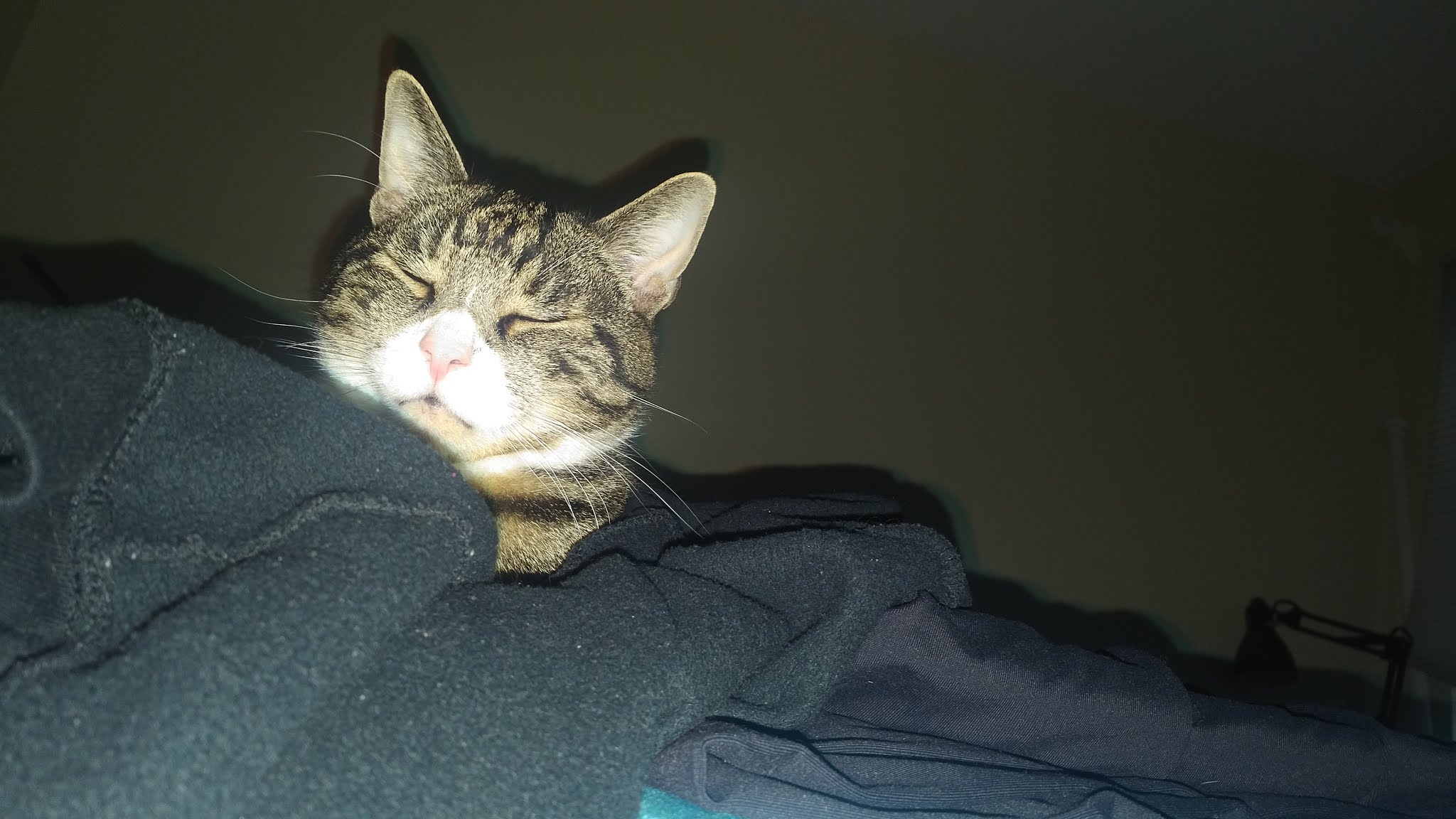 I also started a few new projects, but I’ll save those details for another post. 16 teams left. Is your favorite team still in it? Have you surmised which two teams will be in the final? Will there be more upsets? Ernie’s catching up on his sleeps before the knock out rounds start.

2 thoughts on “Pool Play Comes to an End”