“Trust no one.” The X-Files

For the past year, the British Hubby and I have instituted a No TV Thursday. It’s so easy to zone out in front of the boob tube. You’ve probably noticed the British Hubby and I love a good movie. Growing up before internet, smart phones and social media, I remember spending countless hours playing with physical toys and my imagination. I also read all the time and loved going to the library to look stuff up back before Google. The British Hubby used to make his own action packed audio tapes. In honor of our more adventurous youth, we have dedicated Thursdays to educational pursuits. Sometimes we listen to audio books, play a game, listen to music and we’ve even started learning Japanese. 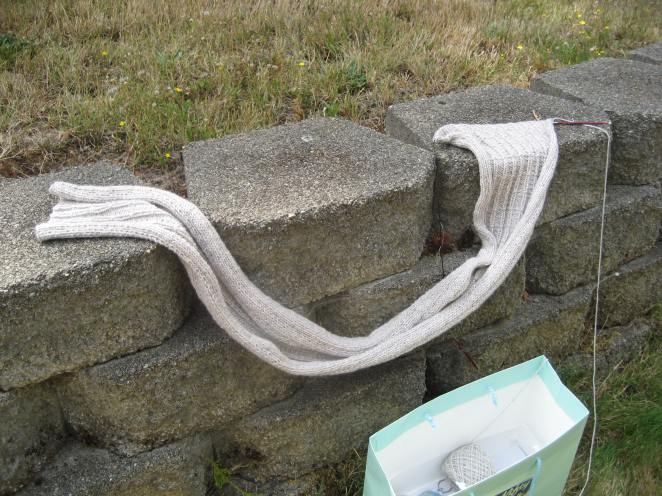 We’ve started listening to a Conspiracy Theory Podcast. After all, 2018 is the year of Intrigue, Conspiracy and World Domination. The first two episodes are about the death of Princess Diana. There are so many conspiracy theories about this event in history. Here’s eight interesting reasons why this conspiracy refuses to die. You can also find books, a YouTube documentary and even a CBS special. 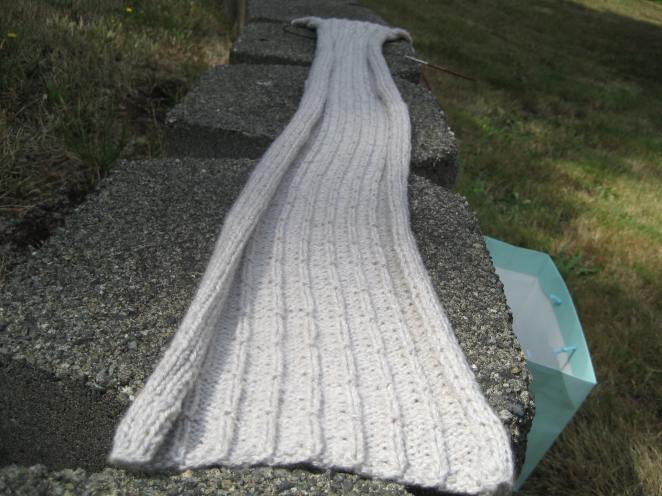 Like any good conspiracy, there are loopholes and countless different possibilities. These include MI6, medical sabotage and the death of a famous paparazzi. This last one is rather suspicious. It’s far more likely this journalist lent Princess Di his favorite hand knit cardigan on a cold night. After her death, he was distraught that he would never see said cardi again. Or maybe it really was a MI6 hit ordered from Prince Philip? Or maybe Princess Diana faked her own death. It’s possible she’s been living happily out of the public spotlight with Elvis and JFK. I suspect they meet up for a weekly knitting group.

Listening to podcasts is a great way for me to get in a little extra knitting time. Just like knitting during Godzilla movies with subtitles, I try to stick with relatively easy wips. Arctic Shadow is perfect. The pattern is easy and I have it memorized. I’ve just started skein three and have 45 inches completed. According to the pattern, I’m about half way. I’m not sure I need to make it that long. I’m going to see how I like it after skein three.

Cat Conspiracy: Cats can suck you in with their cuteness while sleeping. Look at those cute little pawsies!