Saturday Night at the Movies

“Life moves pretty fast. If you don’t stop and look around once in a while, you could miss it.” Ferris, from Ferris Bueller’s Day Off

Recently, the British Hubby and I found a new movie channel offering on our Roku. We’ve been cable free for about 15 years now. The British Hubby received an email that our Time Warner Classic channel was going away, but it suggested trying Filmstruck. The downside, Time Warner Classic had both old tv shows and old movies. The upside Filmstruck only has movies, but it has a much broader collection. It also contains shorts and documentaries. We are currently watching the Troubled Waters Collection. Our double feature this included L’avventura and Knife in the Water. 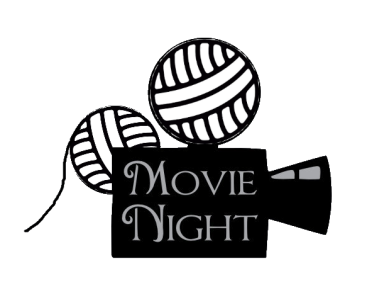 L’avventura is an Italian film from 1960. This was a shocking social commentary on the lives of a group of wealthy Italians. It’s a little bit of a slow burner, but the ending was well worth it. Two days later, I was still thinking about how charismatic Sandro was, how much I wanted to slap some sense into Claudia, and yet I understood her choice. Great writing.

Knife in the Water is a Polish drama from 1962. After a married couple almost hit a hitch hiker, they decide to give him a lift and invite him to go on their overnight sailing trip. Following in a similar vein to a great many other movies with the hidden message, “Do not pick up hitch hikers. Do not invite them into your home.” This is especially important when your home is on the water. Did I mention this was directed by Roman Polanski.

Movies with subtitles requires uncomplicated knitting. The first several rows of Clue 4 on my Cashmere Treat was all knitting or purling. As you can imagine, purling 400 stitches takes quite a bit of time. 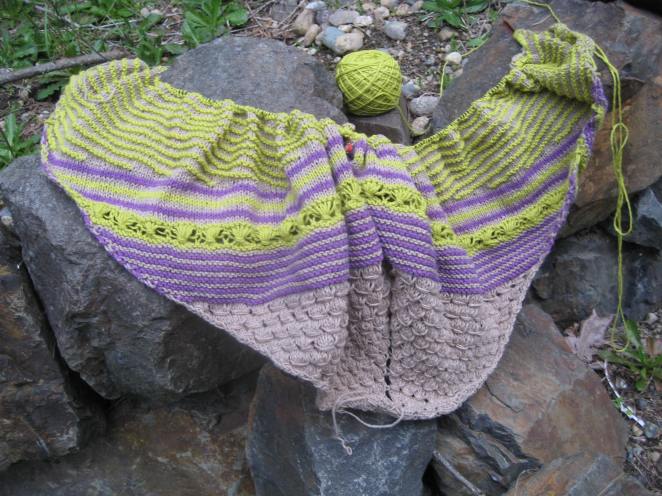 Ernie loves double feature movie night! He’s soaking up the snuggles before he becomes radioactive in just 6 days and 17 hours. 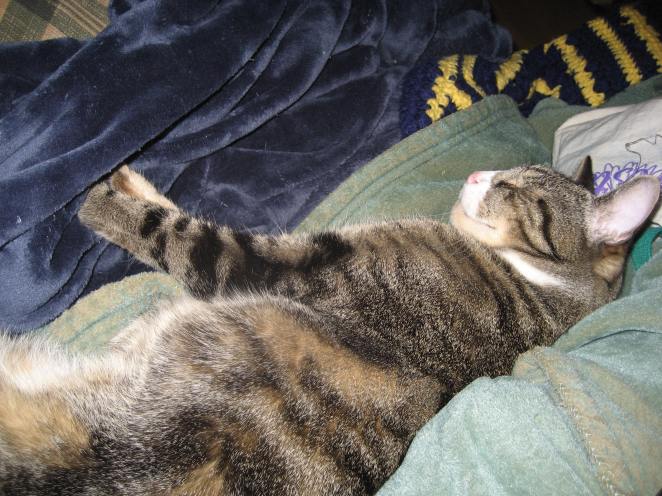