Don’t be superstitious. Nothing will happen on Friday the 13th that cannot happen on Saturday the 14th.

As you can imagine, Friday the 13th doesn’t come around that often. It various from year to year the amount of occurrences. Some lucky years will have three occurrences and others just one. It will happen twice in 2018 and twice in 2019, but it’s going to be a bit before we see it again. The next time will be September 13, 2019.

Naturally, this rare occurrence is something the British Hubby and I would celebrate. We always watch a horror or sci-fi movie. Last night’s featured movie was Godzilla. 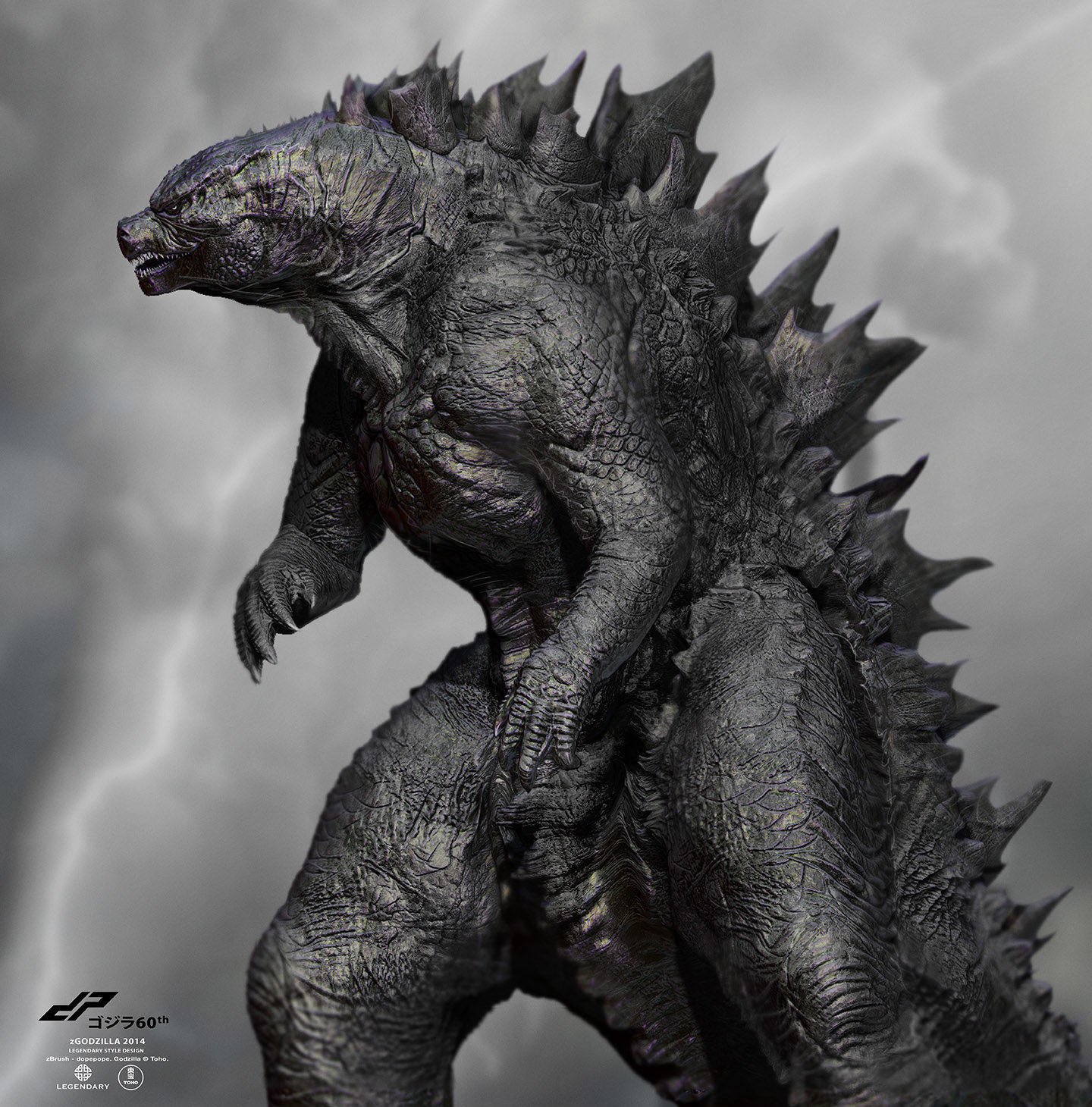 Neither the British Hubby or I had actually seen the original movie. Surprising, I know. What a chilling social commentary on the evils of the hydrogen bomb. I had no idea Godzilla could breath fire and ice. It was great seeing all those models get destroyed by Godzilla’s destructive path. (This was pre CG in movies.) It did make me wonder if he was just upset because no one will knit him a new cardi? Look at all those spikes on his back. He would ruin a cardigan in no time. I’m still a little unsure how exactly an oxygen destroyer would take the giant lizard out, but it worked. Or so it would seem cause there’s about 20 Godzilla movies in total.

Ernie is on day two of pain meds. Since he’s all about snuggles, he’s much easier to manage than Gracie was. Burt spent most of yesterday sleeping off the stress from his dental cleaning. I don’t blame him. Dental visits are stressful.